Another week, and another set of new Switch releases, and this week we got some fantastic looking games to choose from! This week there are quite a few bullet hell’s released as well as a few sidescrolling platformers. Which ones do I think look best? Let’s find out below and let me know in the comments if you have a different idea for how you’d order the list!

Timberline Studio dropped this one on the Switch, Xbox One, and PC, and it looks incredibly interesting in it’s approach! The Red Lantern is a survival Roguelite title set in the Alaskan wilderness. Throughout the game you are tasked with leading a pack of sled dogs through an open land, making difficult choices as you go, hunting and fishing for food, manage your supplies, and staying safe from the many dangers of the wild. You’ll have to do whatever it takes to protect yourself and your sled dogs, and learn from your mistakes if you fail. All of that together makes for an incredible looking experience, but best of all, there’s dogs! You can’t go wrong with dogs!

LUNA The Shadow Dust by Lantern Studios is a point and click adventure game that was released last year on PC, macOS, and Linux to great reviews, and for good reason. The entire world is stylized by hand-drawn animations. No dialogue exists in this game, but instead tells a story through its animation and serene music. You play as a boy who has been whisked away by an unknown force into a seemingly infinite tower and are tasked with solving puzzles to make your way up to the top. The artistic style reveals a whimsy akin to Studio Ghibli mixing with Alice in Wonderland. From time to time I greatly enjoy a point and click adventure as they satisfy a puzzle itch that no other type of puzzle game can really claim, and this one is definitely one to try. If you want, you can even purchase it on Humble Bundle below and a portion of your payment will go to charity!

Initially released for PC back in 2018, Supra Games namesake creation Supraland combines several gaming elements into one for a chaotic hodgepodge sandbox game. Taking inspiration from Zelda, Metroid, and Portal, Supraland incorporates elements of puzzle solving, 3D platforming, First-Person Shooting, Elder Scrolls style swordplay, with a dash of collectathon. The main game itself is relatively short, typically ranging between 15-30 hours of gameplay, however the sandbox portion of it makes up much of the difference in that short gameplay time and makes this a game worth checking out!

With so many great releases this week, choosing a top three turned out to be pretty difficult as there are a few good looking games that couldn’t make the cut. So, starting this week we will be ending our top three lists with a list of honorable mentions! I hope you enjoy! 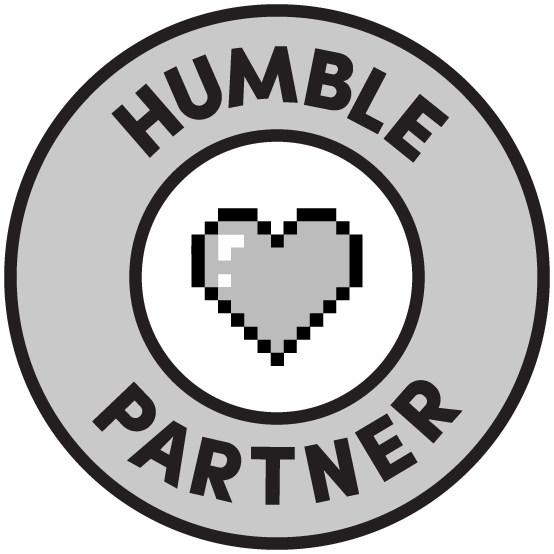 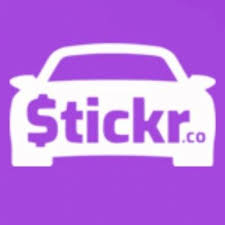